it's been a couple months since my last post on this blog.. but i haven't given up. self care has mostly remained at the top of my priority list since my mother's passing in May, though i've had a couple rough weeks. i juice more or less every day. i don't feel right if i go too long without it. 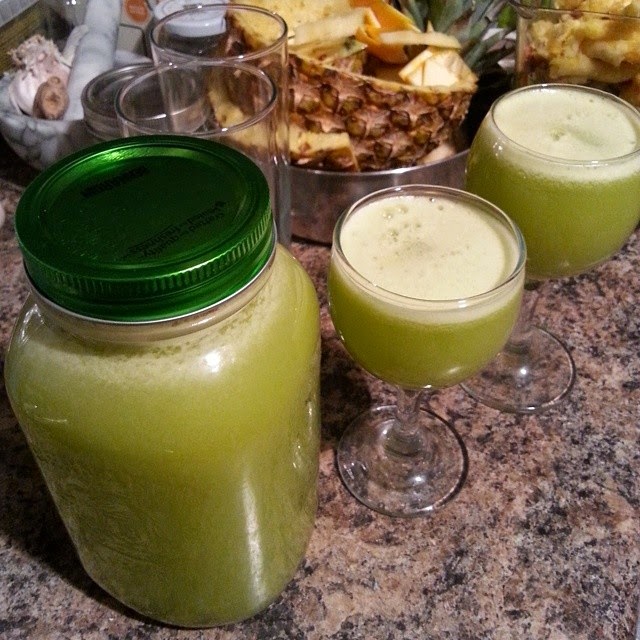 i weigh 177lbs. that's 29 pounds less than i did at the beginning of this year. i've been kind of stuck here for a while, but when i think back to when i was stuck at 200, and 190, i don't feel so bad. i've been doing my best to go to the gym, if i make it a couple times a week. my diet is improving by default. my guts no longer put up with any crap.. if i eat junk, i feel it right away. helps to make sugar and refined foods less desirable. and they just don't taste the same.

there's more to healing than just better food and exercise.
it's attitude, it's environment,
it's the elimination [or at least severe reduction] of stress in my life.
it's letting go of guilt, of anger, of negative emotions.
it's playing outside in the dirt. 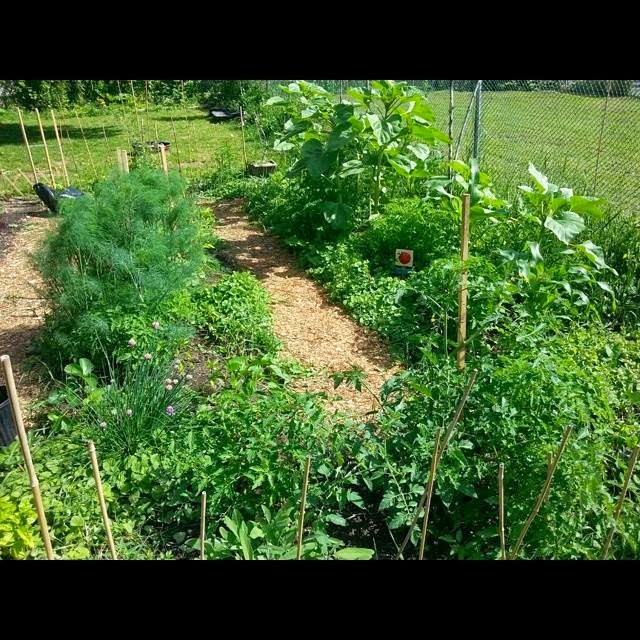 the garden has been sweet to me this year. i spend many hours in it's perimeters. there's something magical about the ever growing ever-changing world that lies outside the back door. something i think that's easier to absorb when we grow food. the magic of knowing you provided for the earth so that it may provide for you, and the cycle that continues. it's a good feeling.